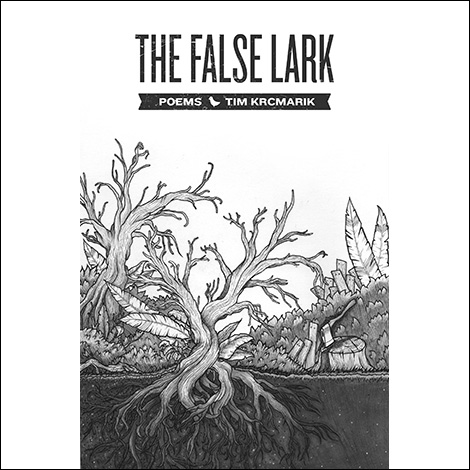 The Lark may be false but the book is not. Get it right now!

About The False Lark:

The False Lark is the debut collection of poet and firefighter Tim Krcmarik who the Huffington Post UK recently recognized as one of “Five American Poets to Watch in 2013.” Celebrated for blending realism with romanticism, this stunning collection steeps in the joyful mysteries of marriage and fatherhood, sex and death, and the comedy (perhaps tragicomedy) of Heaven and Hell playing out in the hearts of modern humans. With language that is fresh and accessible, Krcmarik spins the stuff of daily life into music that speaks across the gulf of our myriad experiences and hums with the universal. Here is a book for every general reader to enjoy.

“If these poems don’t engage you, close the coffin–you’ve passed. They stay fresh: robust language, a sensory knowledge of the world, and a mind by turns realistic and romantic. Tim Krcmarik’s labors as a professional fireman must have something to do with it. His poems rescue experience. Go see for yourself.” -Marvin Bell 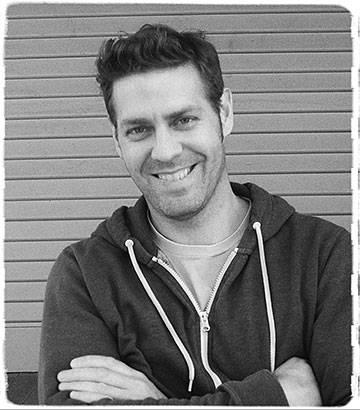 “Tim Krcmarik is a firefighter for the city of Austin, TX where he lives with his wife and son. His collection, The Heights, appeared in 2008 as part of the Lost Horse Press New Poets/ Short Books series. He received an MFA from the Iowa Writers’ Workshop in 2002. In 2006 he was the recipient of a Paul Engle Fellowship from The University of Iowa and has been nominated twice for a Pushcart Prize. The False Lark is his first book of poems.” 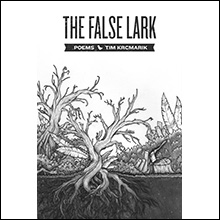 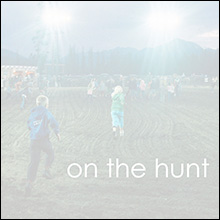